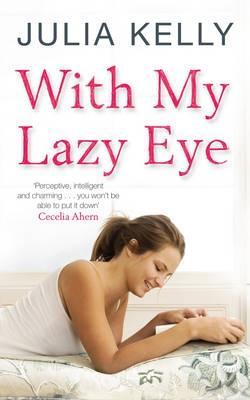 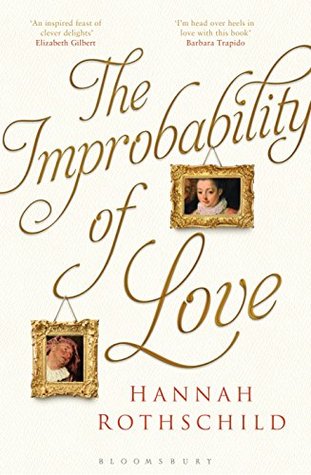 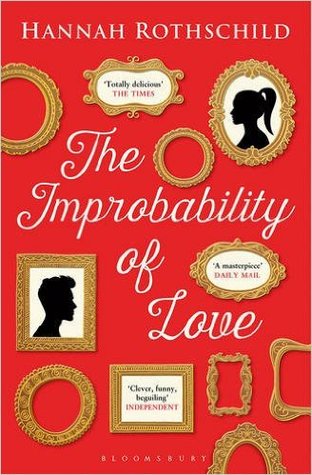 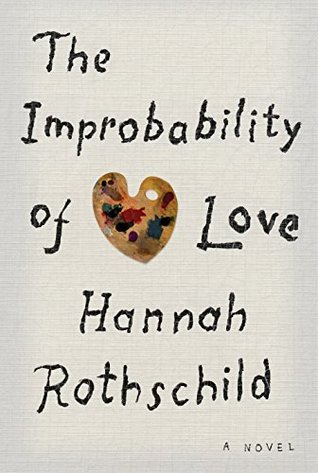 12 thoughts on “Women’s Fiction: The Big Cover Up”