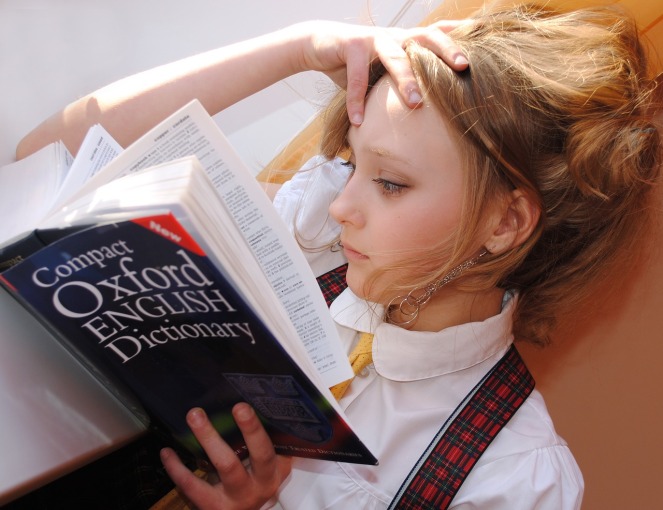 Some of us have dreamed about writing a bestseller for a long time. A part of me was terrified when I published my first book. Would I be able to handle the fame that came with it? I mean, of course, I anticipated the critical acclaim and the validation it would bring, but the success might prove to be overwhelming. Hah! How innocent I was. How naive. But then again, they were the stories I saw on my TV, in the magazines. That was how it was supposed to happen. Authors, who were shot to stratospheric success with their first novel. Bidding wars. Movie deals. Reese Witherspoon gushing over the originality of the storyline.

But are these writers really representative of the majority of authors who make a living out of writing? Or are they just the one percent we hear about because it’s more exciting than reading a headline ’52 year old woman hits the NYT Bestseller List on her 6th novel’. Yeah, it doesn’t really have the same ring to it. We don’t hear about the writers who spend the best part of a decade slogging away before finally hitting the sweet-spot with their third or fourth or fifth novel.

That’s why I was so pleased to read the following on Twitter last week, the real life stories of successful writers who found longevity in their careers, rather than overnight success.

This is very much like my story too. First book didn’t sell but got me and agent – after 100+ rejections. My tenth novel hit the NYT list. For more than half my career my income couldn’t sustain my family by itself. Lesson: stay strong, work hard, and believe. Miracles happen. https://t.co/CjMMp71ZSx

* This is my 9th published novel.

* Prior to landing my first agent in 2009, I had ZERO connections in publishing. I queried through the slush. I got rejected a LOT.

Traction is a very important concept here. As well as luck, timing and perseverance. I’m always talking about the changing landscape of publishing and how digital downloads have altered the way in which we find new authors. While books and their authors might not reach the masses right away (for whatever reason) if they keep producing good work that people are responding to, a momentum can build. Take Kristin Hannah for example, and her novel The Nightingale (which is, of course, being made into a movie!). I was astonished to find out that she has written over 20 novels! I had never heard of her and assumed that book was her debut, but no; she has been honing her craft for decades and is now reaping the critical and one assumes, financial rewards. Which is why publishers really need to support their writers and stand by them, while they build their readership.

UK author Joanne Harris often speaks about her first two novels, before Chocolat, and how they didn’t sell particularly well. I see other writers like Rowan Coleman, with a slew of books under her belt, who has found great traction with her recent bestseller, The Summer Of Impossible Things. It’s impossible to predict what will make a bestseller. If there was a foolproof recipe, we’d all be downloading it. But one thing is clear – if you give up, you’ll never know.

Then there’s age. We can sometimes see age as a barrier, but it can also be liberating. If the following tweet is anything to go by, age can give you the freedom to be yourself – to follow your heart and write what you want to write.

I started writing what I WANTED to write at 54.
Began with picture books. They sucked hard core.
Found my YA voice at 56.
Got an agent when I was 59. (It was HARD.) My debut comes out in 2020. I’ll be 62. There is NO age limit to your dreams. Write on, lovely writers. Write on.

Unbelievably at 65 years old and for the first time in my life, I find myself today with three of my books in the top 20 on @amazon.

I’ve been tweeting you all for years to never to give up. Please don’t.

It is so encouraging to receive this message – there is no time limit on art, on creative passion, on reaching your full potential. I’m thinking of Richard E. Grant and the unbridled joy he exudes at finally receiving all of the accolades the acting world can shower upon him, at the age of 61. It doesn’t mean he’s any better now than he was ten or twenty years ago, but the right role came at the right time and he is now getting the recognition he always deserved.

If you don’t make the New York Times Bestseller List with your first book (or your second or third!) it doesn’t mean your not good enough, it just means that the stars haven’t aligned. Yet. There are so many variables that are outside of our control and all we can do is keep writing, keep believing in the power of telling stories.

***Evie Gaughan is an Irish novelist of historical and contemporary fiction with a touch of magic. Click on the links below for a preview ⬇️

9 thoughts on “How Long Does It Take To Write A Bestseller?”