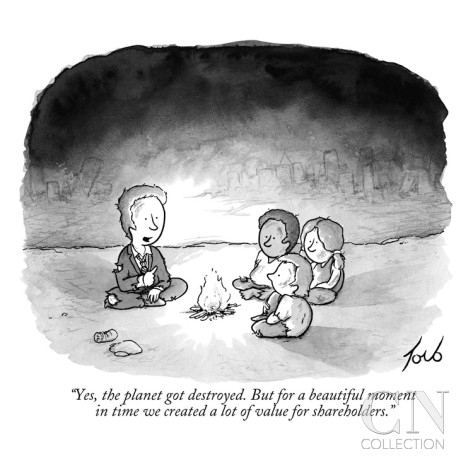 Are we happy? And if so, why does it feel like we’re all going to hell in a handcart? I look around me and all I see are people who are disenfranchised, angry and struggling. But everything should be great though, right? We’ve never had it so good, or is that just how it looks on paper? 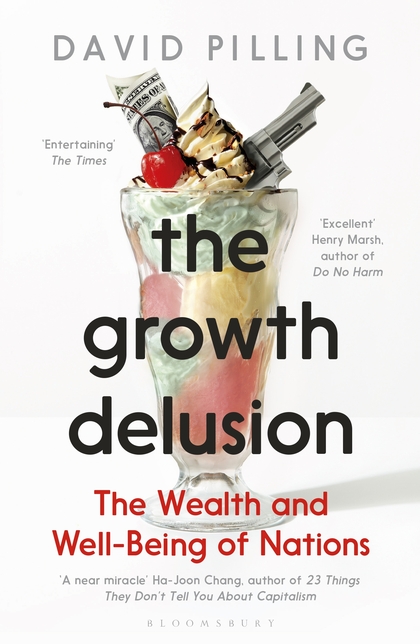 I’ve just finished reading The Growth Delusion: The Wealth and Well-being of Nations by David Pilling, an economic journalist, who speaks to people like me that tend to glaze over whenever they hear anything to do with figures.  I was instantly drawn by the title, especially after my last post all about decluttering and the adverse affects of consumerism on our health and our environment. It just feels like it’s all getting out of hand.

For our economies to keep moving forward, we must be insatiable. The basis of modern economics is that our desire for stuff is limitless’

A growing economy has long been the way to define success, or how well we are doing as a country. Finance ministers can’t wait to tell us how great our GDP is, but what does it mean and does it really reflect our lived experience?  Essentially, Gross Domestic Product measures the economic activity of a country –  the value of all goods and services produced in a given time. Now that’s all well and good, but what it doesn’t tell you is how well we are doing as a society when it comes to things like equality, the environment or most importantly, well-being. It also assumes that limitless growth is a good thing.

Only in economics is endless expansion seen as a virtue. In biology it is called cancer.

It feels like there is a change coming, a revolution perhaps, that will seek to overthrow this idea that everything should be sacrificed in the name of GDP. Whether it is the new generation of protesters inspired by Greta Thunberg and her calls for action on the environment, or people like historian Rutger Bregman who gave that now infamous speech on taxes in Davos. (Here’s a link if you’ve missed it, which also includes the Executive Director of Oxfam, Winnie Byanyima talking about developping countries and the effects of globalisation.)

Pilling is calling for a move beyond GDP and new ways of measuring our progress, as much of what we care about as human beings is left out of our economic calculations. The length of time we spend commuting, healthcare, volunteer work, pollution and unpaid housework just don’t feature in this magical number. However it is GDP that drives government policy and ultimately shapes our society, and maybe that’s why there is such a sense of inequality when it comes to the distribution of wealth. When the measurements the experts use to measure it do not reflect our economic reality, there will always be a discrepancy.

And it’s this gulf that might explain the discord among ‘the working poor’,who are constantly being told that things are great, and yet they cannot afford to buy a home or access the healthcare they need.

If your country’s economy is growing solely because the rich are getting richer and if you are working harder and harder just to maintain your living standard, then you are entitled to ask what, precisely, is all this growth for?

All of this disillusionment might go some way towards explaining why people voted for Trump and why people voted for Brexit. We all know the money is going somewhere, but we don’t know where, and that whole idea of ‘trickle down economics’ is clearly not working. So we try to use our democratic vote to change things, only to discover we might have gone from the frying pan into the fire. Pilling’s book also talks about ‘deaths of despair’ and the rising rate of suicide. If it’s all about the economy stupid (as Bill Clinton once said) then why do people feel so hopeless at a time when things have never been better?

The expanding economy has not benefited workers who produced that growth, but rather the owners of capital.

But speaking of Britain, I came across this article in the Guardian recently which could give cause for hope:  ‘Wellbeing should replace growth as ‘main aim of UK spending’

Personal well-being rather than economic growth should be the primary aim of government spending, according to a report by the former head of the civil service and politicians.

This is so heartening to read and reinforces the need for change. Of course it’s difficult to get people on board with the happiness factor when dealing in dollars, pounds and euros, and anyone suggesting more holistic alternatives are labelled as leftie snowflakes (or whatever derogatory term is now en vogue for people who genuinely care for the well-being of society.) But if we’re not working for the betterment of society and our fellow woman, then what are we doing all of this for? To make the rich richer, some might say. The government’s job is to do what is best for the majority of its citizens. I’m not sure that’s what happened here during the banking crisis, when the government decided to bail out the banks – saddling Irish citizens with years of debt. As Pilling puts it:

Banking is socialism for the wealthy and capitalism for everyone else.

As you can tell, this book got me all fired up! It’s a really eye-opening read and looks past all of the jargon that tends to put people off economics (which is probably what those in charge are counting on!). We need to be informed so we can make better choices and demand more from our governments. Whether it’s an overhaul of our welfare system (and where would the creative arts sector be without that) and introducing a basic income like Finland (which – surprise,surprise – made people happier!) or introducing a four day work week, we need to make changes that will lead to a greater sense of fulfillment, dignity and happiness. This is only the tip of the iceberg, but it’s a good place to start.

14 thoughts on “How To Measure Happiness”